You are going to fire me unless I do WHAT?

“Things never stay the same. They either get better or they get worse.”

Johan, who worked in the facilities department in an international Swedish company, was being interviewed by HR. He had been tagged as an “under performer,” which confused him at first since he worked hard, always stayed late and was totally dedicated to the company.

The situation had escalated to the point where HR was considering firing him unless he improved. But Johan had no idea what that meant as I found out later when I talked to him. “Improve? I work 7 days a week now. How could I possibly do more?”

My talk with him was not going well. I realized he was blocking me, not letting me in, and then I asked him one question: “Do you ever forget to do something important, miss a deadline or come unprepared to a meeting?” and I saw him slump as if I had punched him in the solar plexus and then he softly said “yes.”

“Would you like to improve on that?” and he answered with a nod.

Johan’s situation was not unique. Like most of us he had never learned how to work. His working environment was chaotic, piles of paper on his desk, to do items scribbled on various pieces of paper, more than 5,000 emails in his In Box and a head full of more to do’s.

In order to gain some insight into what Johan did his manager had ordered him to fill in a spreadsheet daily, but this was more extra work and Johan did not have enough time as it was and so this was neglected to the frustration of his manager who was now at the point of giving up on him.

But now things had suddenly changed, Johan had changed. With just that one question Johan’s mindset had gone from resisting change to “need of change.”

We started by building One system, just One structure for all the Action items. We collected all the various scraps of paper, we sorted all the action items from the In Box and we emptied Johan’s head into this system.

I then briefed Johan’s manager on what we were doing and set up access for him to Johan’s new To Do system alleviating the need for the extra time consuming spreadsheet reporting and giving him full insight into what Johan was doing and when he was doing it.

Next I helped Johan to formulate his Job Purpose and then define his Key Tasks. Now came the most difficult part, eliminating all activities not related to or contributing to his Job Purpose.

Difficult? Well for Johan, yes. He really liked helping people in the company and there is nothing wrong with this as long as it’s not at the cost of your own work or your private life. In Johan’s case it nearly cost him his job and since he was in the middle of a divorce when I started working with him I can only assume that spending his time in the office rather than at home must have contributed in some way to this.

Johan was everyone’s friend and it had nearly brought him to the very brink of disaster.

PEP® coaching involves change of habits and behaviour. As you cannot effectively do that in just one session we schedule a number sessions over a period of several months. The whole process is based on the needs of that particular individual and the PEP® coach monitors the progress of the participant as they move forward on an agreed upon improvement scale.

“And at the end of the PEP® process? Will I fall back into my old bad habits?”

Good question. So why does PEP® work and why don’t the people who’ve done the PEP® Program regress into their old habits?

Breaking a bad habit is not as hard as some would like to make you believe. Based on how our mind works, it’s essentially a question of rewards. We will make the effort to change if we are rewarded for it.

87.3% of PEP® Program participants list “peace of mind” as the most important benefit from having done the program (PEP®worldwide Personal Work Profile survey).

“Let’s see, should I allow myself to fall back into the old habits resulting in chaos and stress or should I continue to apply the PEP® Principles giving me control and peace of mind….mmm?” 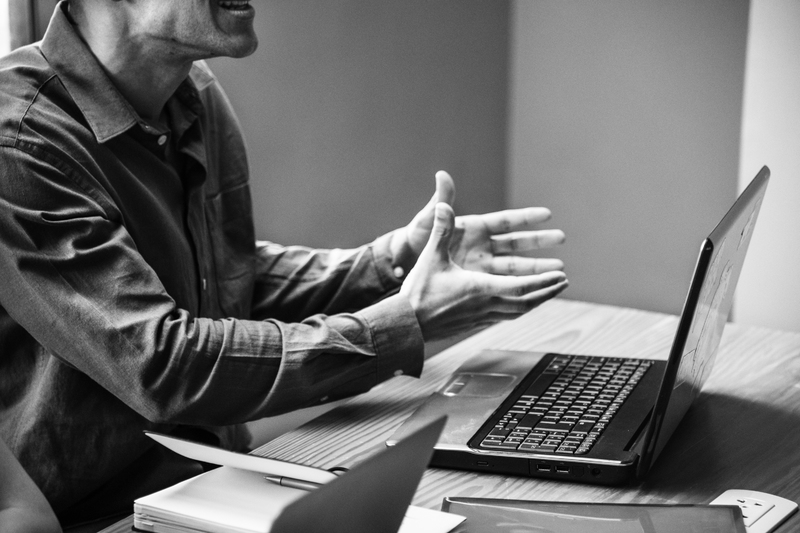 PEP® is a registered trademark, owned and licensed by IBT Europe BV.